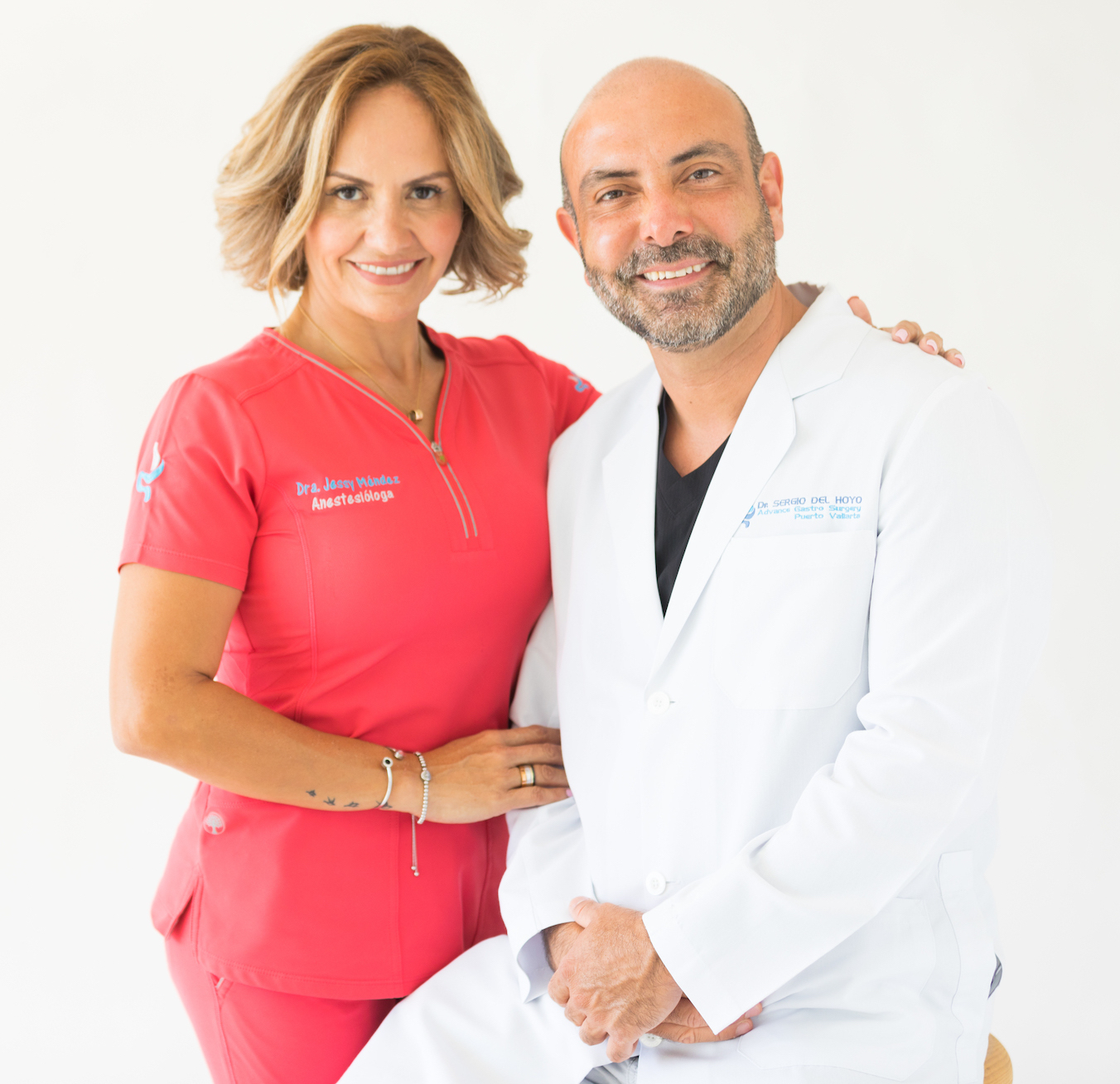 Mini gastric surgery refers to a gastric bypass but with only one anastomosis. Traditional bypass surgery in Y involves two unions of the intestine and the stomach and the mini gastric bypass only involves one union of the intestine and the stomach. It consists of making a small stomach so that the patient feels satisfied when consuming a smaller amount of food and utilizing the intestine as a bypass but with only one union of anastomosis. It is a surgery for patients who are morbidly or even super obese, in which a traditional Y shaped bypass would be more complex to perform and would require more surgical time. The mini gastric bypass is a surgery that allows for losses of weight equal to or greater than that with Y shaped gastric bypass. But in some patients, in causes them to have bile reflux since the bile passes just below the new stomach, which is not the case in the Y shaped gastric bypass.